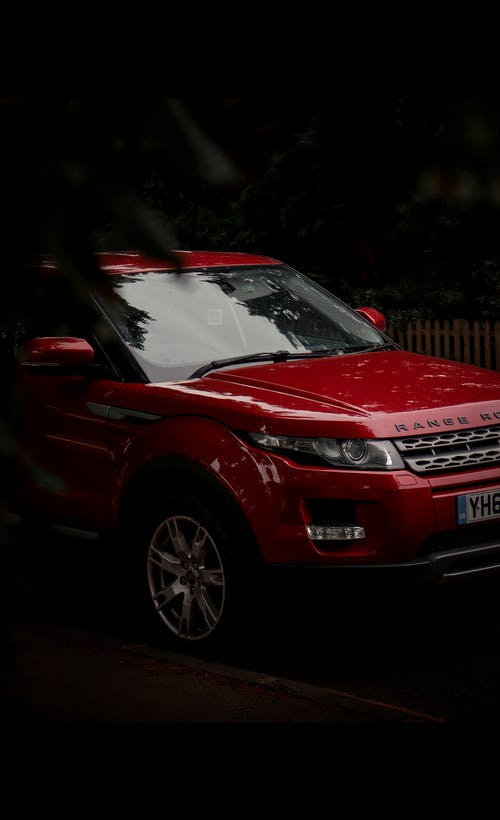 For the love of Land Rover

The Land Rover is a British 4×4 that becomes a part of the character’s heart. It is ingrained in their soul and spirit, bringing them closer to nature and serving as an extension of one’s self. There are many types of Land Rovers, from Series III through Defenders 80/110, but all have the same feel.

A Land Rover symbolizes the adventurous spirit of free and independent individuals. It can take you to places that other cars cannot and it is great for off road driving and light forestry work, however it definitely does not have the same capacity as a truck or jeep. For most people they own their Land Rovers because they are either passionate about the environment, passionate about the great outdoors, or just passionate about owning an awesome car that can go anywhere.

The Relationship between man and machine:

The relationship between the character and their Land Rover is really one of love and loyalty. It would be difficult in some cases to say whether the person in question loves their Rover more than any other aspect of their life, but it is clear that they are closely tied. The Rover has saved lives for many people in times of need, and it has brought joy to countless others.

The relationship between owner and Rover is mostly one-sided; the car cannot talk or communicate verbally with its owner, but that does not mean that owners do not try. The Rover’s job is to be silent and strong, only showing signs of weakness in times of extreme need.

Many Land Rovers are built with the capability of taking heavy damage and carrying its driver through it; in some instances the Rover has survived where its owner would not have without it, thus reinforcing this relationship between human and machine.

Land Rover is not only the name of a company, but also the make of many vehicles. The emblem on these vehicles is an icon in its own right and has become synonymous with adventure, zeal for life, and overall confidence in one’s capabilities.

If you cant tell, we love all things Land Rover – so book in with us today!