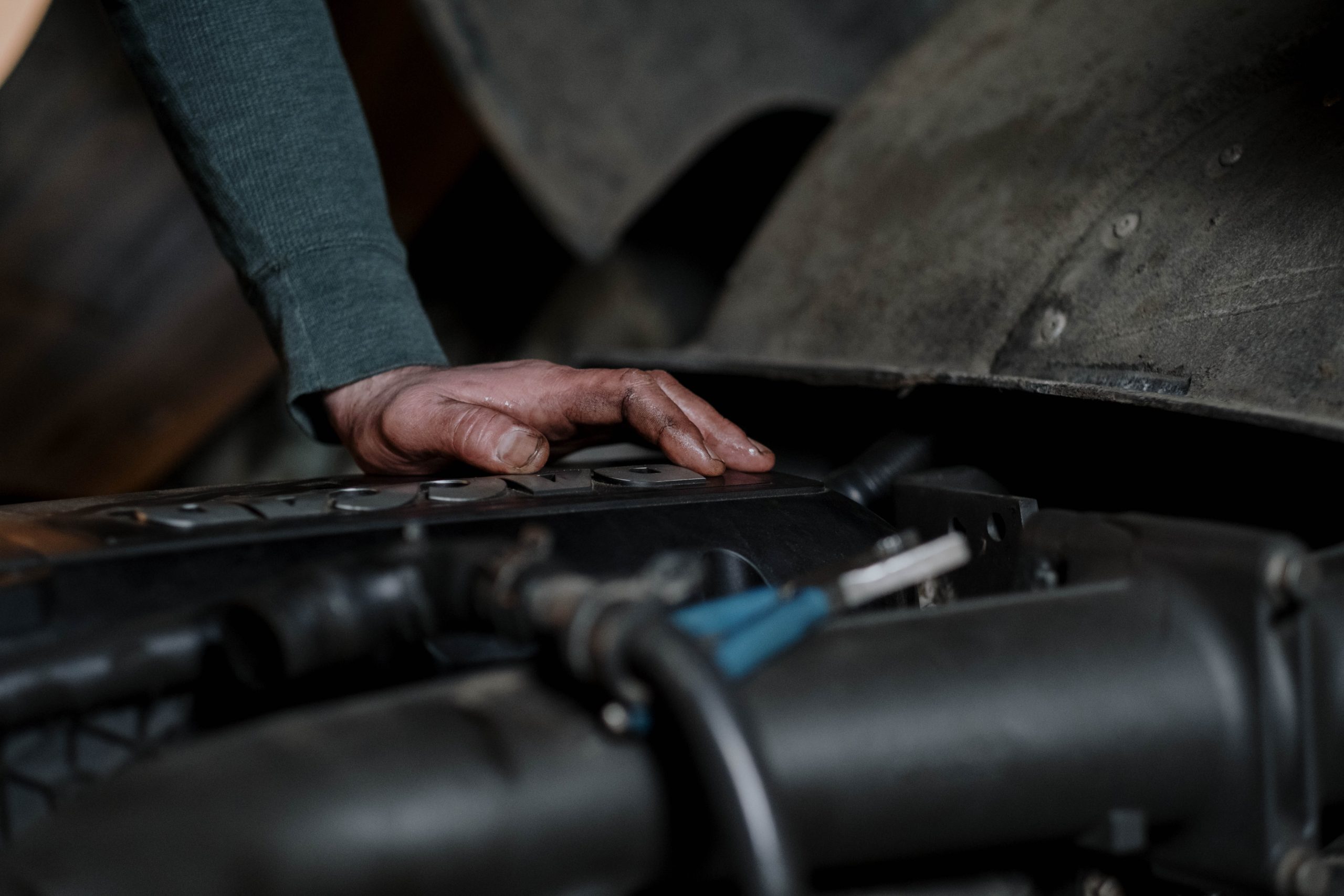 “Steve was feeling a bit lazy, so he decided to take his car to an unlicensed mechanic. He figured that since they weren’t specialised in Land Rovers, he wouldn’t have to pay as much. Unfortunately for Steve, his car broke down just two weeks later and the mechanic couldn’t fix it. Steve had wasted a lot of money on a mechanic who wasn’t qualified to help him, and he learned his lesson the hard way!”

“Julie was really annoyed when she got back to her car and saw that one of her Land Rover rims had been scratched while she was out shopping at Bondi beach. She knew it would be a pain to get it fixed, but she thought she could save some money by taking it to an unlicensed garage.When Julie picked up her car, she couldn’t believe her eyes – they’d replaced all the rims and tyres, and had charged her an absolute fortune! Julie wished she’d just taken it to the regular garage in the first place.”

“Jordan was glad he had his Land Rover serviced by a mate of a mate before his long trip from NSW to WA. He hit the Nullarbor Plain with no problems – until his brakes stopped working. Jordan’s car hit a ditch, but luckily he wasn’t going at high speed. He hitchhiked with a truckie for the rest of the way, and when he came back later his car was stripped and un-drivable.”

The lesson of these stories is to book your Land Rover in with us today! We are specialised in all things Land Rover so you can leave our garage with the knowledge that you are safe and your car will not let you down!